Nischal is a software developer. His experience spans e-commerce, finance, customer management, i18n, web sites and phone apps. He has a Bachelor of Commerce degree and a Graduate Diploma in Commercial Computing. Nischal developed software and lead development teams in various organisations and has about 20 years of experience in the field. He has been involved in developing the Caddisfly water testing kit since its inception in late 2011. His interests include music, programming and reading.

Before joining Akvo Foundation, he was involved in the development of household water filters for removing chemical and microbial contamination from drinking water. He has filed 3 patents and published four research papers in the field of water treatment and water quality analysis. 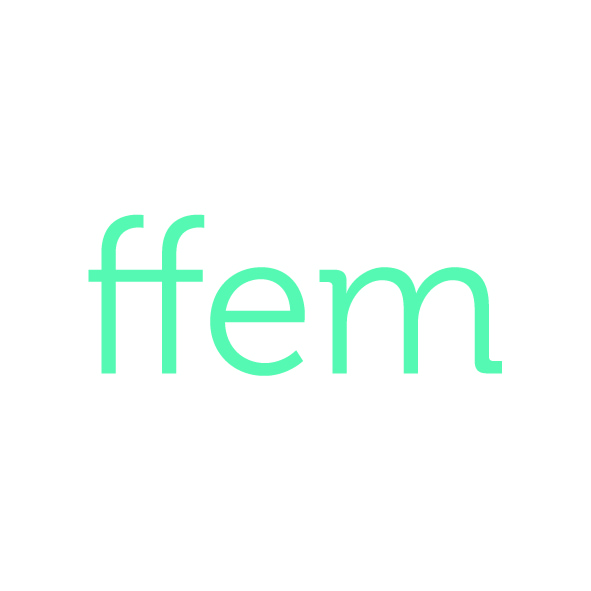 Sam worked as a software developer for 18 years before cofounding Ternup Research Labs in 2012. It was here that the product that was later known as Caddisfly was first developed. Since 2012, he has worked with this product in several capacities. In 2014, he joined Akvo along with the rest of the Caddisfly team. From 2017 to the present his primary role is the business devleopment for ffem. His interests include reading hard science fiction, making indifferent music and amateur woodworking.

Saurabh heads operations and contributes to product design on the FFEM team. He graduated from the Srishti School of Art, Design & Technology with a Diploma in Interdisciplinary Art and Design in December 2012. He works with a DIY methodology on open-source hardware projects from low-cost environmental sensors to synthesizers and other musical instruments. He was involved in developing the Caddisfly water testing kit since its inception in late 2011; his college diploma project was an early prototype of Caddisfly.

Sushant is a senior researcher at Foundation for Environmental Monitoring (FFEM). He is M. Sc. in Organic Chemistry and has 8 years of research experience. In FFEM, he is involved in soil and water test kit development and its validation, which works on smartphone based applications. Prior to joining FFEM, he was working with Akvo Foundation, Netherlands, as a senior researcher on developing water and soil tests using commercial strips and smartphone application.

Early part of his career was associated with TCS Innovation Labs (TRDDC), Pune for around 5 years. He was working as research associate on development of water purification products. He has successfully developed Fluoride and Arsenic removal purifiers. He has published 2 papers in the field of chemistry.